How secure is your IoT network? 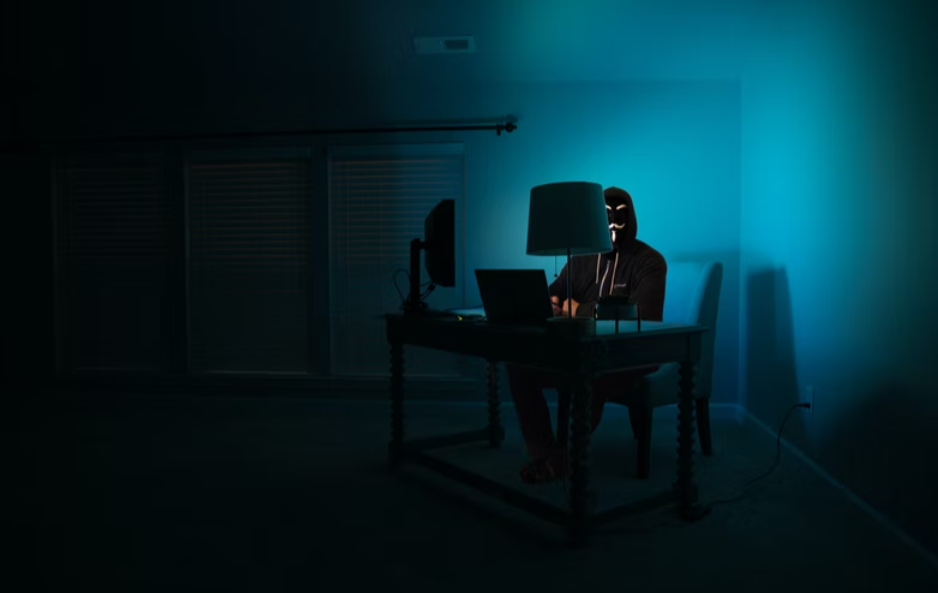 The Internet of Things (IoT) provides solutions to pressing issues in a variety of industries, including production, health, logistics, and transportation. When using connected devices, however, caution is advised due to the rising security dangers for IoT networks.

The same equipment, items, or services are not provided by interconnected IoT objects. Every item has a unique function, user interface, operating system, and underpinning technology. Due to this diversity, the security requirements for IoT networks cannot be met by applying a single security structure and strategy to all items. IoT security initiatives employ preventive measures to safeguard connected IoT devices and try to thwart potential large-scale cyberattacks. IoT devices are possible entry points for hackers to break into a company’s network, just like any other computing device. Strong security measures are therefore required to keep them safe.

Traditional industrial machinery is now included in the IoT, giving them the ability to connect to and communicate with a network. As you can see, IoT technologies are currently used in medical devices as well as for a number of other uses, including communication, manufacturing, education, and business development. The security of IoT networks is now more important than ever due to growing use cases. 61 percent of businesses’ IoT networks and strategies, according to Gartner, exhibit a high level of maturity.

Companies can take a few main measures to ensure the security of their IoT networks. These include using authorized software on IoT devices and authenticating an IoT device on the network before collecting or sending data. Because they have limited computational capability and memory, it is necessary to set up firewalls to filter packets sent to IoT endpoints.

However, you should also make sure that patches and updates are applied without using more bandwidth. When preparing for the security of IoT devices, it is advised that you take a few special security techniques into account in addition to the general security precautions mentioned above. You must secure the physical security of the entire IoT and communications infrastructure in addition to device and network security.

You can adopt the following security approaches to secure IoT devices: