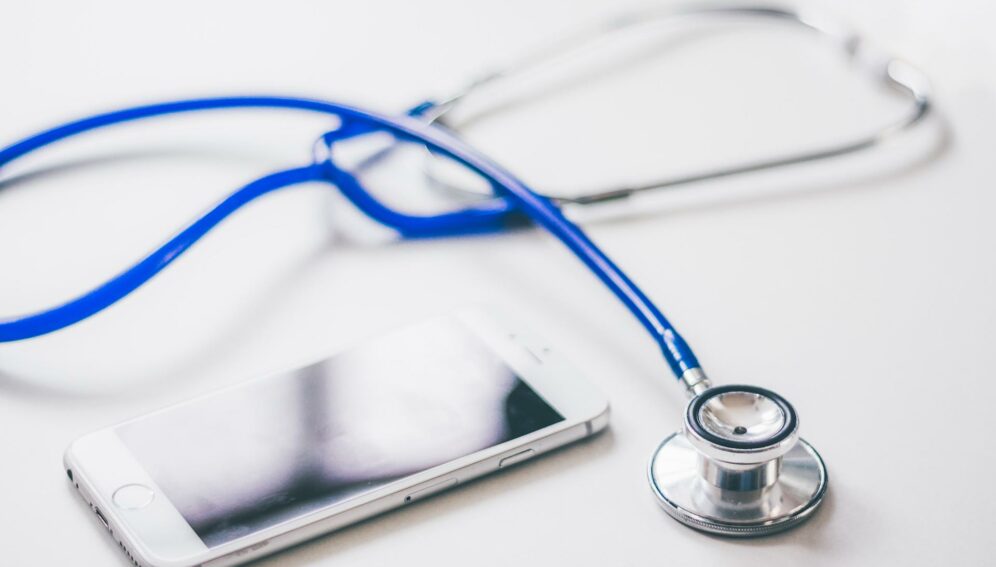 The COVID-19 pandemic has brought diagnostics into sharp focus and the World Health Organization has called on countries to prioritise investments in quality diagnostics as the first step in control, treatment and prevention of disease.

The scientists from the University of Melbourne and the Australian Research Council Centre of Excellence for Transformative Meta-Optical Systems (TMOS) published details of the device in the journal ACS Photonics.

Currently, the detection of diseases relies mainly on optical microscopes to investigate changes in biological cells. “It usually involves staining the cells with chemicals in a laboratory environment and utilising high-end microscopes, which are bulky and expensive,” says Lukas Wesemann, the study’s lead author and research fellow at the University of Melbourne and TMOS.

The researchers have miniaturised phase-imaging technology with the use of metasurfaces that can manipulate the light passing through them to make invisible aspects of objects, like live biological cells, visible. Phase-imaging relies on contrasting levels of transparency among tissues or cells under study.

“Our flat optical device that is only a few hundred nanometres thick can perform the same kind of microscopy technique that is used a lot in the investigation of biological cells. It can be integrated on top of a camera lens to help detect changes in biological cells that are indicative of diseases,” Wesemann explains. 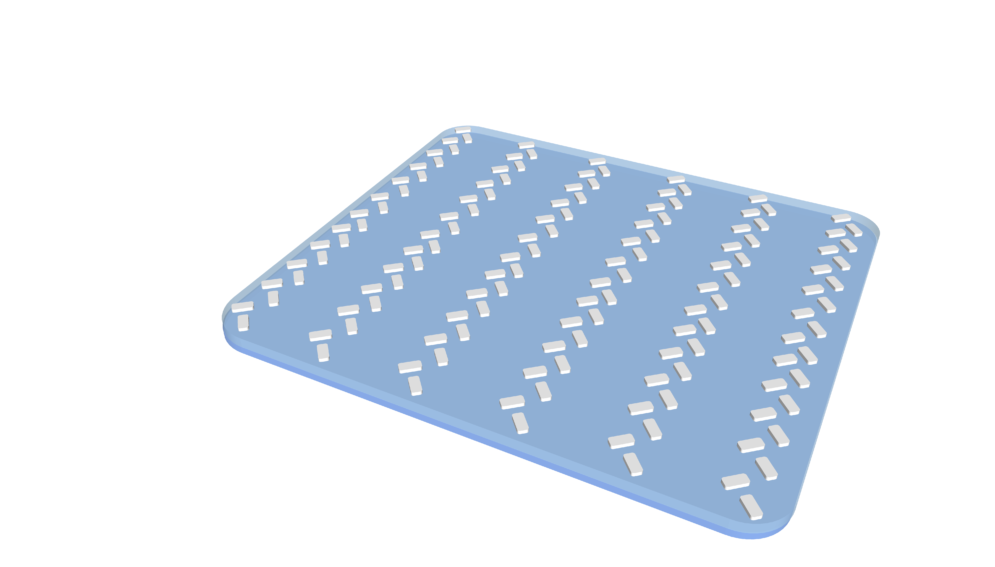 A 3D model of the nanostructure fabricated by the scientists at the University of Melbourne. Shown is a less than 200nm thick array of so called ‘nanorods’ that allows the device to visualize transparent objects like biological cells. Photo Credit: University of Melbourne & ARC Centre of Excellence for Transformative Meta-Optical Systems.

Diseases, such as malaria, leishmaniasis, trypanosomiasis and babesiosis, that can be detected through optical microscopy, are potential candidates for detection with this device in the future.

“The benefit of being able to visualise cells with this kind of device is the fact that they can be alive and they don’t need to be processed in any way before they can be visualised. It’s real time and requires no computational processing. The device does all the work,” says Ann Roberts, co-author of the study, TMOS chief investigator and professor at the University of Melbourne.

Apart from allowing remote medical diagnostics, this new tool could make at-home disease detection feasible. Patients could obtain their own specimens through saliva or a drop of blood and transmit the image to a laboratory anywhere in the world for assessment and rapid diagnosis.

The fabrication cost of the current device prototype is approximately US$700 because it is made with the tools that are also used in the manufacturing of electronic computer chips. The researchers say that they are looking for industrial collaboration to commercialise the device.

“We’re confident that in the near future we can produce fabrication methods that are more suitable for mass fabrication and bring the device cost down to potentially a few cents,” Wesemann tells SciDev.Net.

“It is a very fundamental technique that any engineer could pick up and integrate into any mobile medical imaging device, it doesn’t even have to be a smartphone.”

Michael Abramoff, ophthalmologist, computer engineer and founder and executive chairman of US-based Digital Diagnostics company, tells SciDev.Net: “This is a new imaging modality, and the feasibility of such optical phase imaging using incident light is promising, as there are many almost transparent tissues that are hard to image without contrast or radiation.

“We look forward to the application of this modality to biological tissue, and especially the retina, as it is there where neural and vascular tissue can be imaged simultaneously.”

This piece was produced by SciDev.Net’s Asia & Pacific desk.