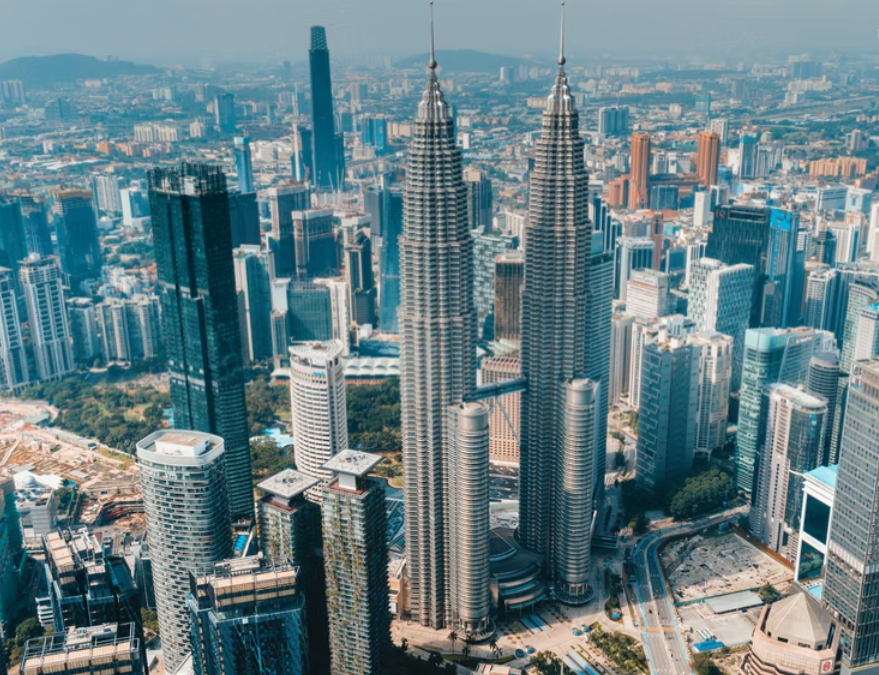 With the rapid reduction in the cost of renewable energy generation, there is a growing need for energy storage technologies to make sure that electricity supply and demand are balanced properly.

Because lifts are already constructed in high-rise buildings, LEST is an intriguing possibility. This means that there is no need for further investment or space occupancy; instead, what is currently there can be used in a new way to add value to the power grid and the building owner. 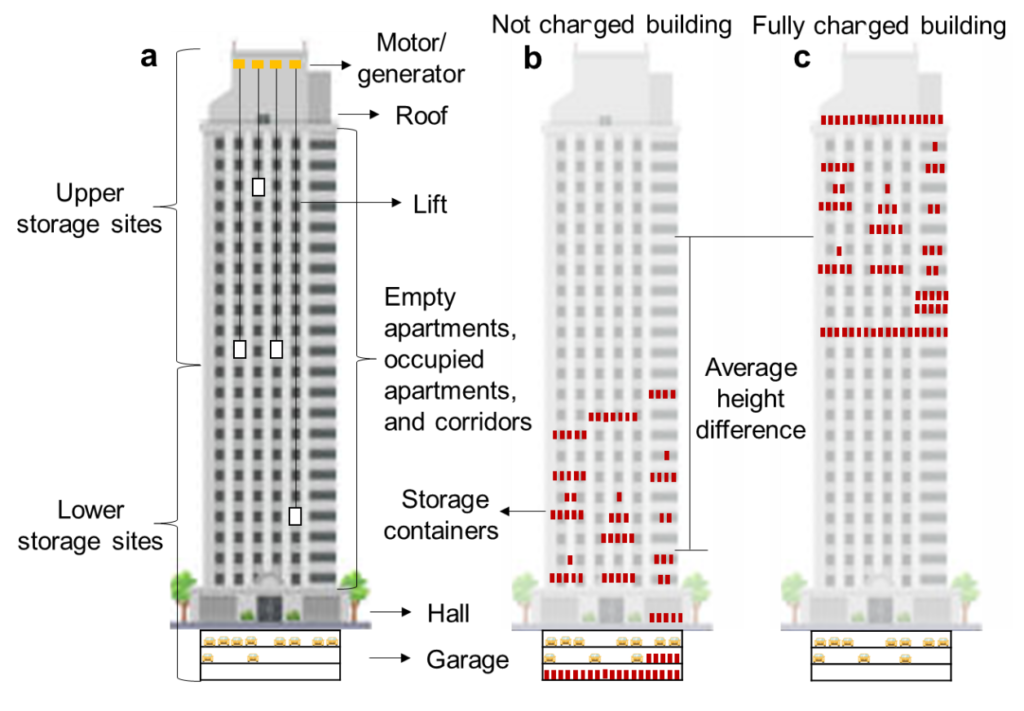 Heavy weights could be moved the top of the building to “charge” a skyscraper, then released using existing regenerative braking in the elevators to “discharge” it- IIASA

The LEST would take advantage of any elevator downtime, by moving heavy items – like big containers of wet sand – from the bottom of the building up to the top, when excess renewable energy is available, and from the top to the bottom, when that energy can be used or sold back into the power grid.

The IIASA team has recommended developing a series of autonomous trailer robots to pick up the weights and tow them into and out of lifts as necessary. They can be stored in corridors, empty apartments or offices, or in dedicated out-of-the-way spaces if a building is designed with this system in mind – a spare half-floor near the top or bottom of a building could conceivably suffice, since a ceiling high enough for people to walk around would be unnecessary.

The weights don’t have to be particularly large to prevent passengers from boarding the lift with them, and the robots can be trained to exit if humans board the lift and exceed its weight capacity.

Algorithms can calculate the best moments to raise the weights and collect the stored energy without turning the elevator system into a tenant’s worst nightmare of waiting.

There are a slew of other grid-level energy storage technologies in the works, but the LEST has certain distinguishing characteristics that could help it gain a foothold. First and foremost, it is located in the heart of the cities it serves, taking advantage of ready-made properties of the world’s tallest existing infrastructure – this saves a lot of money because all you have to do is roll some robots and weights into the lobby and fiddle with the elevator programming, and you’re good to go.

On a building-by-building basis, the challenges ahead are very obvious. How much weight can the top floors support before the huge weights break through the floors and destroys every apartment on their way down? Is there a clear spot to park these boxes without causing a riot among your premium top-floor tenants due to hallway blockages?

Given the usually exorbitant rentals on upper-floor flats and offices – not to mention the equally outrageous charges that can be taken from parking spaces in the basement – how do the economics of an LEST system measure up if you’re thinking of using a vacant apartment?

The LEST’s installed storage capacity cost is estimated at 21 to 128 USD/kWh, depending on the height of the building. The global potential for the technology is focused on large cities with high-rise buildings and is estimated to be around 30 to 300 GWh.

The research is open access in the journal Energy.