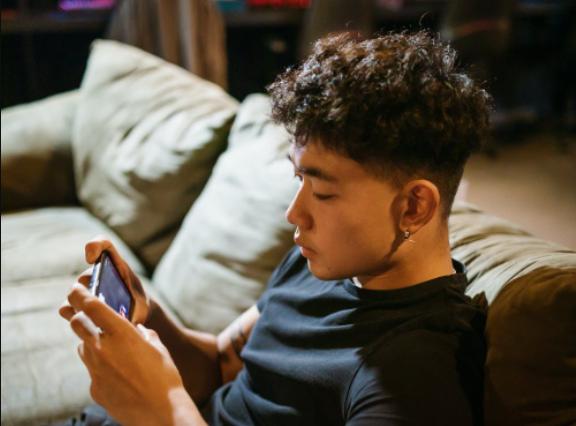 The large player base and expanding game development business have prompted the growth of the video game industry in Southeast Asia. There are various explorations undertaken with the new technology available including virtual realities among others. Game developers leveraged the potential of mobile games which allow easy access to the multiplayer feature without subscribing to online services.

More opportunities are being embraced by the region with trending hyper-casual games which are free to play and offer more accessible platforms. Smartphones are expected to take the spotlight from consoles and computers. This is also due to youthful demographics who continue to pour interest in both developing and consuming such games that can be played by the middle class as well.

Another notable development that drives growth in the region’s gaming industry is the 5G technology where more investors are keen on expanding for an improved wireless network infrastructure. This will tremendously enhance game performance which will positively impact user experience and generate more revenue.

Apart from the abovementioned trends, eSports has also been adding to the swell of the Southeast Asia gaming market. Content creators who have been using social media platforms such as YouTube, Facebook, and Twitch to stream help generate revenue and interest among gamers. The increasing viewership of game streams paved the way for more opportunities especially when games have also served as a form of escapism amidst tough times, allowing people to keep in touch with their loved ones. The future of the gaming industry is undoubtedly promising as it offers more than just a game but also jobs and gratification. Some of the market trends to watch out for are as follows.

Many Southeast Asian nations such as Thailand, Vietnam, Philippines, and Indonesia have several mobile gamers which is expected to continuously increase. The significant growth drivers of this industry include cloud-based mobile gaming and the free-to-play option which makes it more accessible to all market segments. The popularity of such games can be attributed to their hypercasual nature which does not require a lot of skills and being friendly to new users. Developers should certainly look into possible smartphone games as people spend more time using their phones instead of traditional gaming consoles.

Due to soaring unemployment rate brought about by the pandemic, many gamers and non-gamers explored the play-to-earn (P2E) model where playing video games can be a source of income. This has been proven with the popular use of Axie Infinity in the region where many have considered playing the game as their main livelihood. They are rewarded every time they win through cryptocurrency which can be converted to real cash. More companies have also been trying to incorporate non-fungible tokens (NFTs) which are digital assets stored on a blockchain. These are usually used in P2E games such as Axie Infinity where an individual must first form a team consisting of three Axies which are NFTs before entering a battle to earn the cryptocurrency Smooth Love Potions (SLPs).

The whole P2E concept has changed the way video games are perceived since they’re not merely for leisure anymore but were turned into actual revenue streams. Gaming guilds have helped more potential players join the metaverse with the scholarships they are lending to onboard them to the game without any upfront costs. Aside from the blockchain technology, they also have measures in place to prevent data loss online which is crucial to secure the earnings of their members.

There has been an increase in gender diversity in the gaming realm these past years as more females gain recognition. Content creation through live-streaming or shoutcasting has helped paved the way for this change as well. It has also been observed that female gamers prefer e-sports and multiplayers better which are accessible on their smartphones. Moreover, the emergence of 5G pushed for larger access to players in the region as it improves the overall experience. Though, many countries should still look into investing in their internet infrastructures to make this happen.

While this has been going on even before the pandemic, more people were left to roam around the virtual space with the heightened need to stay in front of their gadgets, especially with the introduction of more remote setups. Due to the rising internet penetration, it is just wise to invest in online gaming which drives the region’s market growth. Developers should also scale up to be prepared for large amounts of internet traffic as they release or update their respective games. It can be expected that there would be a continuous expansion of data traffic per smartphone now that there are more 5G subscriptions.

The future of gaming in Southeast Asia is bright, especially with its highly competitive market. Major industry players have also been exploring how to accelerate their respective development by innovating their services, adopting new product strategies, and entering mergers among many others. They should just remain on top of the key trends that significantly help maneuver how gaming in the new normal will pan out.