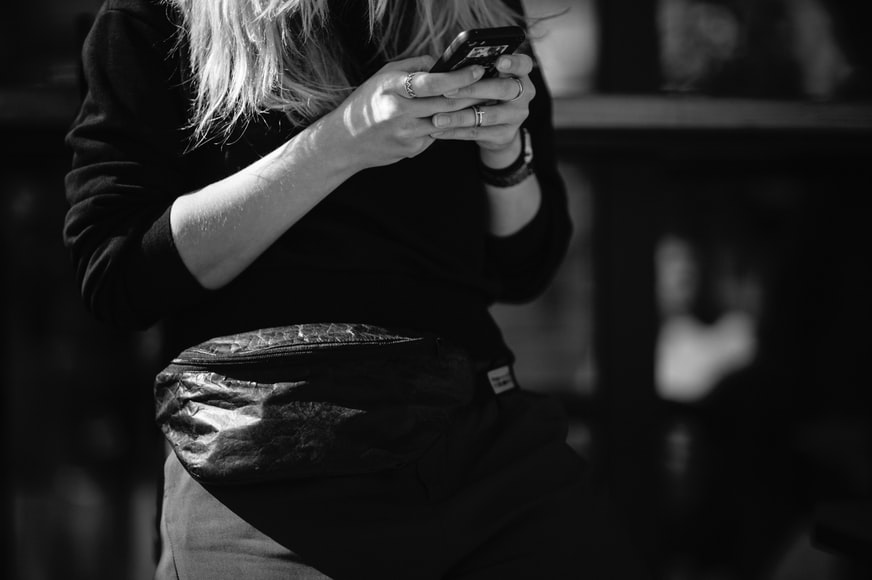 Carrying data streams using the terahertz (THz) spectral region could meet the ever-growing demand for unprecedented data transfer rates, i.e. terabits-per-second (Tb/s), since it offers a higher available bandwidth. However, it is extremely challenging to develop physical components that go beyond the most elementary processing functionalities for constructing future communication systems at THz frequencies. Postdoctoral researcher Junliang Dong and an international team of scientists, under the supervision of Professor Roberto Morandotti at the Institut national de la recherche scientifique (INRS) have developed a new waveguide to overcome those limitations. Their work, a first in the field, was published in the journal Nature Communications.

In the paper, the scientists proposed a novel approach for the realization of broadband THz signal processing in metal-wire waveguides by engineering the wire surfaces. They act like pipes for electromagnetic waves and confine their propagation.

“We demonstrate that, by engraving judiciously designed grooves with multiscale structures directly on the metal-wires, we can change which frequencies are reflected or transmitted (i.e., a THz Bragg grating) without adding any material to the waveguide.”

This concept is exploited for the first time in the THz regime. It allows for unprecedented flexibility towards manipulating THz pulses propagating within the waveguides, which in turn enables more complex signal-processing functionalities. For example, we could think of “holographic messaging” in 6G, comparatively to SMS and voice mail in 1G and 2G.

Besides transporting the data streams, innovative THz waveguides can provide versatile signal-processing functionalities. The distinct advantages of metal-wire waveguides, including structural simplicity, tolerance to bending, as well as similarity to cables for connections, make them very promising. However, the tight confinement limits the possible ways to manipulate the propagating THz waves.

As a proof of concept, the researchers introduce a completely new waveguide geometry: the four-wire waveguide (FWWG), which is capable of sustaining two independent waves that are orthogonally polarized (vertically and horizontally) so they do not interfere with each other. It pioneers, for the first time, polarization-division multiplexing in THz waveguides. In other words, it allows the two channels of information to be transmitted over a single transmission path. Most importantly, by integrating the Bragg gratings with the engraving, they can be manipulated independently.

“Our device represents the first THz waveguide architecture, with a new metal-based design, which supports polarization-division multiplexing. In particular, the capability of realizing such a complex signal-processing functionality, i.e., the independent manipulation of multiplexed THz signals, has never been achieved elsewhere,” concludes Professor Morandotti.

This universal approach for the realization of broadband THz signal processing, in combination with novel waveguide designs, paves the way to the next generation network. It will allow for fascinating application scenarios, such as the multi-channel transmission of uncompressed ultra-high-definition video, ultra-high-speed short-distance data transfer between devices, as well as chip-to-chip communications.