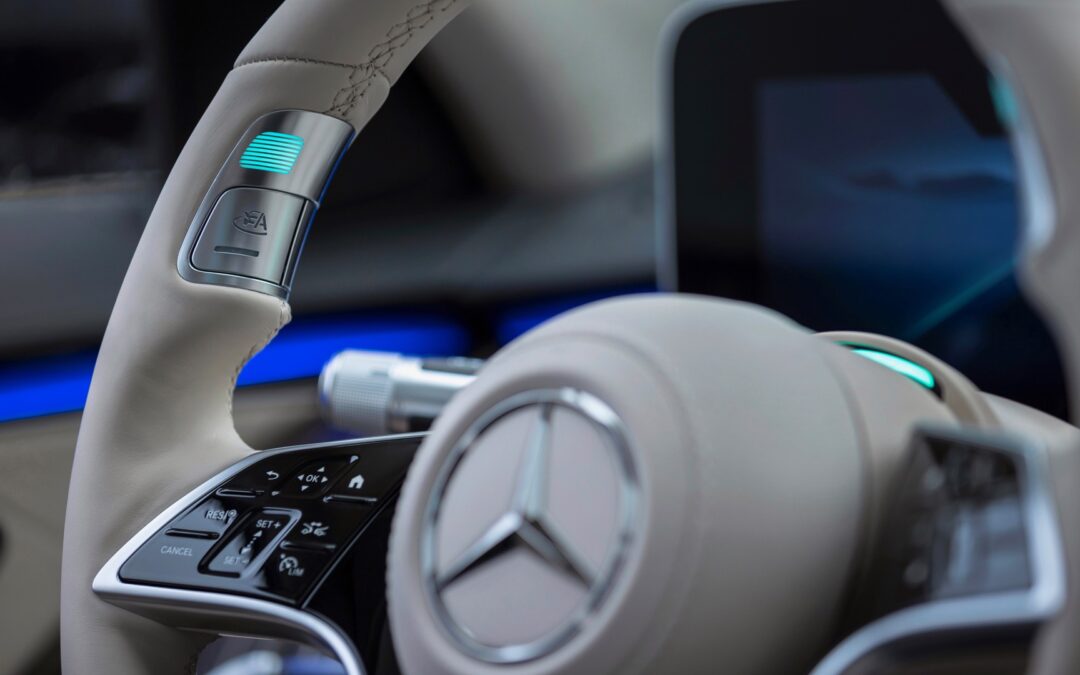 Mercedes says it has received regulatory approval in Germany for its latest Level 3 autonomous driving system, called Drive Pilot. DRIVE PILOT will first be available in Mercedes-Benz S-Class models in the first half of 2022.

This technology allows for hands-free driving under certain conditions and, unlike Level 2 systems such as Cadillac’s Super Cruise, does not require the driver to be looking at the road while the system is active.

Audi had previously pioneered a similar system in the A8 but later gave up on seeking government approval in both Europe and the U.S. Honda launched Level 3 technology in Japan in a small batch of Legend sedans earlier this year.

“For many years, we have been working to realize our vision of automated driving. With this LiDAR-based system, we have developed an innovative technology for our vehicles that offers customers a unique, luxurious driving experience and gives them what matters most: time.

With the approval of the authorities, we have now achieved a breakthrough: We are the first manufacturer to put conditionally automated driving into series production in Germany,” Member of the Board of Management of Daimler AG and Mercedes-Benz AG, Chief Technology Officer responsible for Development and Purchasing Markus Schäfer said.

There will be initial limitations with the functionality’s ability, and drivers will only be able to drive at speeds of up to 60 km/h or 37 MPH on German highways. This will effectively limit the Level 3 system to operating in “heavy traffic or congested situations on suitable stretches of highway in Germany.” Regularly flowing traffic patterns at speeds that exceed the approved limits will require a normal driving operation.

On the SAE scale of self-driving capability, Level 3 denotes systems that allow drivers to take their hands off the wheel and eyes off the road in certain situations, but are far short of true autonomous driving as the driver still needs to be ready to take back control at any time. Mercedes said Drive Pilot will work in dense traffic on pre-mapped stretches of highway, at speeds up to 37 mph, with the system handling steering, acceleration, and braking.

“During the conditionally automated journey, DRIVE PILOT allows the driver to take their mind off the traffic and focus on certain secondary activities, be it communicating with colleagues via In-Car Office, surfing the internet, or relaxing while watching a film.

In DRIVE PILOT mode, applications can be enabled on the vehicle’s integrated central display that are otherwise blocked while driving,” the automaker wrote.

The system will initially be available on 8,197 miles or 13,191 kilometers of German highway. Mercedes-Benz said that it is working on completing extensive test drives in other markets, including the U.S. and China, so that it can launch DRIVE PILOT in countries outside of Germany.

DRIVE PILOT uses a LiDAR-based system for operation, but it also has a camera in the rear window and a microphone, which will both be used to detect approaching emergency vehicles by recognizing flashing blue lights and sirens.

There is also a moisture sensor in the wheel well, used for detecting slippery or wet driving conditions.

If the driver fails to take back control when prompted, the car will automatically slow to a stop, and activate its hazard lights, Mercedes said. Drive Pilot will also place an emergency call and unlock doors and windows to give first responders access in case of a health emergency, the automaker noted.

Mercedes-Benz has an emergency call system, which will automatically contact first responders, and the vehicle’s doors and windows will unlock for easier access for first responders.

Mercedes-Benz has been working to get DRIVE PILOT approved by regulators since mid-2021.