Solar windows that don’t even need the sun to work 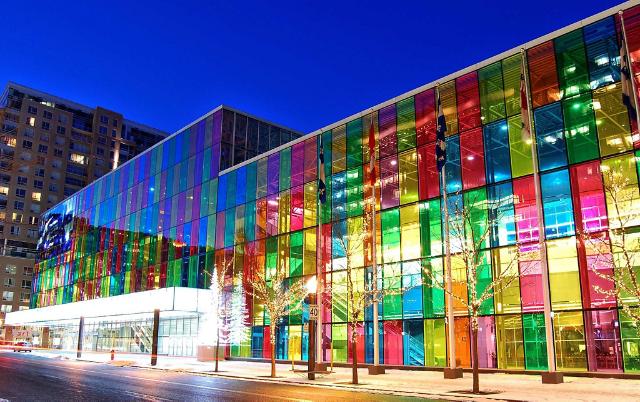 AuREUS is a renewable energy system used for windows and walls of buildings.

The new material comes from rotting fruits and vegetables. It absorbs UV light from the sun and converts it into electricity.

What makes them special is that unlike regular solar panels, the system works just as well even if the material isn’t receiving heat from the sun.

Particles are derived from fruits and vegetables and suspended in a resin substrate. When hit by sunlight, the particles absorb and emit light along the edges. Then, the light is captured and converted to electricity.

The James Dyson Award is an international design competition open to engineers from over 30 countries worldwide.

It’s run by The James Dyson Foundation, the name behind the insanely popular brand Dyson. 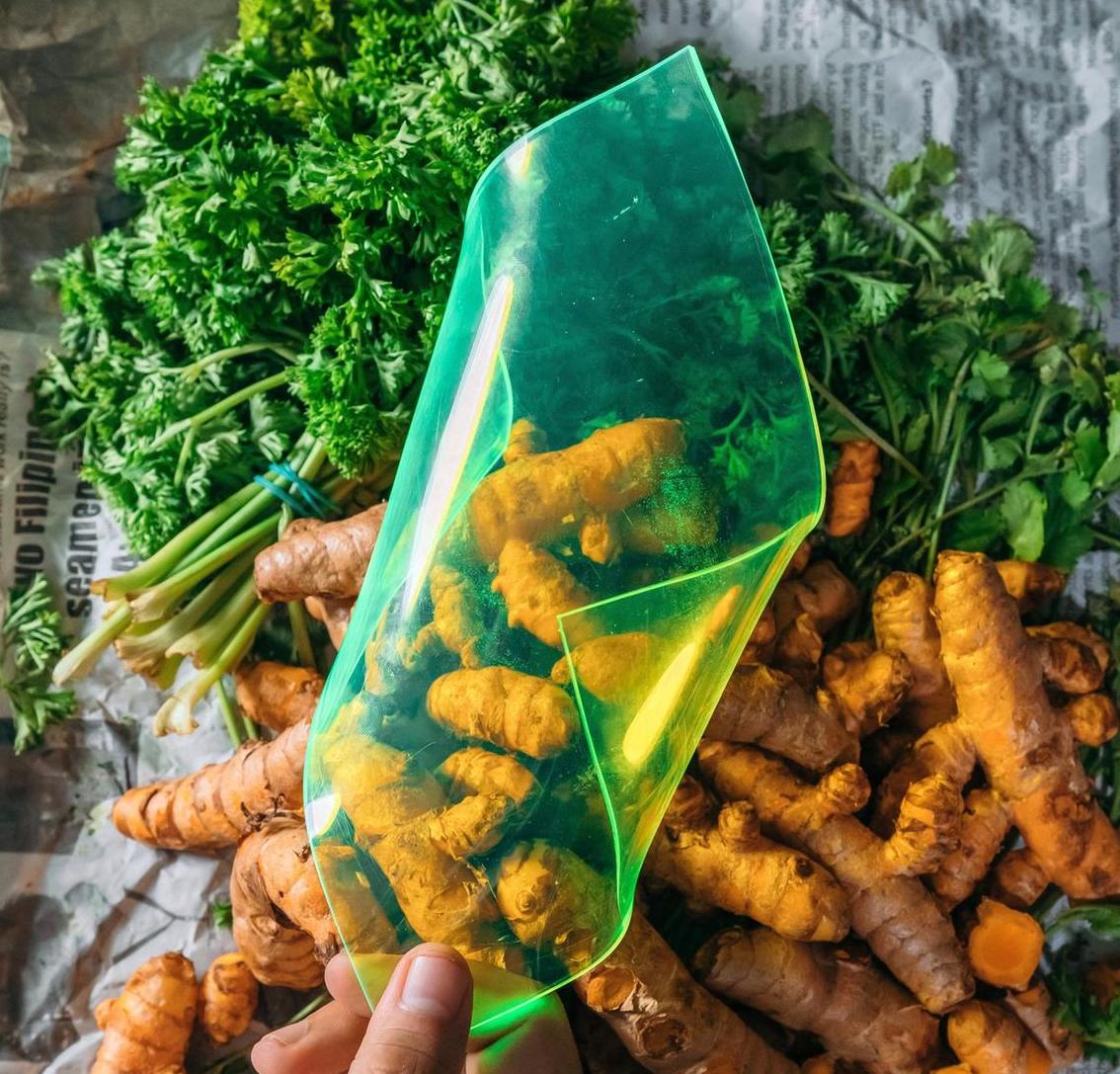