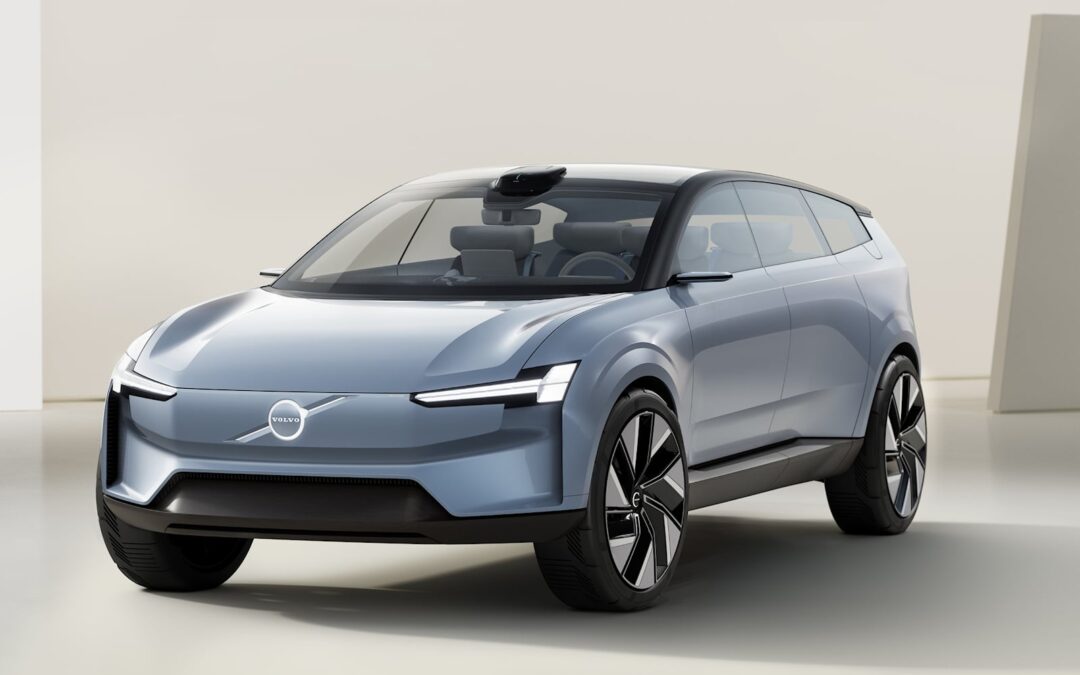 The Driver Alcohol Detection System for Safety, better known as DADSS is being developed by researchers in a Boston lab where cars are taught how to detect if a driver is legally drunk by using embedded sensors that measure a driver’s blood alcohol level. If that level is above a certain threshold, the car won’t start.

DADSS engineers are developing two different types of technology. The first captures your breath and pulls it into a sensor, where a beam of infrared light then calculates your precise blood alcohol concentration.

The second technology features a touch-based system built into a car’s ignition button or gear shift. It uses tiny lasers to shine a beam of light onto your finger, and that special light reads the alcohol level below your skin’s surface.

Unlike an ignition interlock system, which some courts mandate for convicted drunk drivers, the DADSS system does not require a driver to take specific actions. The system is designed to quietly and unobtrusively collect measurements.

Researchers have been making the sensors smaller and more accurate over the past decade. The technology, which has been in development for more than a decade, has now advanced to the point where it can soon be licensed for installation into commercial fleet vehicles.

Later this year, trucking, bus and taxi companies will be able to use DADSS sensors in their vehicles to ensure their drivers are alcohol-free on the job.

The group’s ultimate goal is to get the alcohol sensors into passenger cars within the next three years – and eventually into every vehicle produced to hopefully eliminate drunk driving deaths within our lifetime.

The auto industry has invested billions in autonomous vehicles, and alcohol detection technology is just one type of driver-distraction technology that the Department of Transportation needs to consider.

The technology favoured is the one that stops impaired drivers from using their vehicles as weapons on the road. The industry has the technology that knows what a drunk driver looks like. The question is, at what point does the car need to take over to prevent somebody from being killed or seriously injured?

But the technology raises serious ethical and data privacy questions, including how to ensure collected data doesn’t end up in the hands of law enforcement or insurance companies.

Moves are already being made in Europe to encourage automakers to include drunk driving detection technology, specifically through camera-based driver monitoring systems (DMS) approaches, whereas most of the discussion on this type of tech in the U.S. has been, until recently, focused on DMS for assisted driving and Level 2 autonomous driving and above.

The global DMS market is estimated to surpass $2.1 billion by 2026, growing at a compound annual growth rate of 9.8% from this year, according to IndustryARC.

Tobii, an eye-tracker technology company, just announced its entrance into the DMS market, a space it’s been exploring for the past few years as it has watched the legislative changes happening first in Europe and now in the U.S.

While a new entrant to the automotive space, Tobii has been in the eye tracking space since 2001, working in industries like marketing, scientific research, virtual reality, gaming and more. Anand Srivatsa, Tobii’s division CEO, told TechCrunch he thinks one of the biggest challenges will be scaling across different populations, given the different eye shapes of different ethnicities, which he says puts Tobii at an advantage, even with its limited automotive experience.

There is room to extend into other spaces the biometrics or physiological signals that eye tracking yields, reconfiguring information based on outside road conditions or what else is going on in the car in a way that optimizes the tech to ensure drivers are spending the bulk of their time looking at the road.

“What I am hoping and dreaming for is technologies like forward collision warning, or blind spot warning or even the lane swerving warnings help me out when I need it most by understanding if I’m becoming complacent or tired, perhaps distracted, and then adjust how the systems perform, the warning timing and things like that, based on what I need in the moment,” Kelly Funkhouser, program manager of vehicle interface testing and head of connected and automated vehicles at Consumer Reports said.

Advancing existing ADAS tech
Automakers have been a part of the conversation regarding drunk driving technology for years. Back in 2007, Nissan revealed a drunk driving concept car that would use alcohol odor sensors, facial monitoring and vehicle operational behavior to detect driver impairment.

In the same year, Toyota announced a similar system that it said would be in cars by 2009. More recently, Volvo announced in 2019 that it would install cameras and sensors in cars to monitor drivers for signs of being drunk or distracted and then signal the vehicle to intervene, but that tech is designed for Volvo’s SPA2 architecture for hands-free driving, which hasn’t been released yet.

The bottom line is without legislation mandating drunk driving prevention and detection, automakers haven’t really moved forward on implementing the tech, despite much of the building blocks being in place already.