Most efforts to harness biomass as renewable energy have met with difficulties because biomass is bulky, moist, and disperse, which makes transportation costly. Torrefaction, a thermochemical treatment that upgrades waste biomass into fuel, provides one economically viable path for salvaging the material.

However, most torrefaction reactors today are too large and costly for decentralized deployment. Other biomass treatment processes, such as gasification, and biofuel production also require centralized infrastructure.

Takachar is on a mission to fight climate change by transforming massive amounts of waste biomass into marketable products around the world. Their solution can serve those systems by pretreating biomass, making its transport more economically viable.

“[Our equipment] has its origins in the French-style roasting of coffee beans. It roasts the biomass in controlled air [in the absence of oxygen]. It takes out low energy molecules leaving behind carbon-rich material that can be used as fuel or fertilisers,” said Vidyut Mohan, Co-founder of Takachar.

Takachar aims to develop small-scale, low-cost, portable reactor units that turn small pockets of biomass in remote areas into commercially viable products, such as solid fuel, fertilizer, or other chemical precursors. The Takachar reactor can be towed by tractors, hauled in trailers or within shipping containers.

Takachar’s reactor is based a new chemical variant called oxygen-lean torrefaction, explored during Kung’s doctoral research, supported by the MIT Tata Center for Technology and Design, Kung and his colleagues developed and validated a new class of simplified continuous biomass torrefaction reactors that can operate at steady state and can be tuned to produce products of different qualities desired by different end users.

The target market is small-scale agriculture, where today post-harvest biomass is often simply burned in the open-air, creating air pollution while netting no value. Its process can be a profitable way to make economic use of this biomass, while reducing air pollution.

According to Mohan, his team put Takachar’s technology through a successful pilot program in Kenya. The rice residue-turned-fuel from that project was sold to over 5,000 farmers. He and his co-founder Kevin Kung, based in America, are presently working on a commercial pilot program.

Agricultural waste and forest leftovers — about $120 billion worth — are burnt in the open every year across the world. According to Takachar, these leftovers could amount to a $10 billion worldwide market if utilized successfully.

If successful, Takachar will introduce a new market for decentralized biomass. Burning agricultural waste accounts for 18 percent of annual global CO2 equivalent emissions. By displacing that practice where it is commonplace, such as in Brazil or Indonesia, Takachar could eliminate up to 500 million tons of carbon dioxide equivalent emissions per year.

Last month (Oct 2021), Takachar nabbed one of the prestigious Earthshot awards, a newly established prize organized by Prince William and Kate, the Duchess of Cambridge, to recognize projects that demonstrate “human ingenuity” in reducing the environmental effect of climate change. Takachar was awarded the top prize in the “Clean our Air” category.

“The prize means a lot as it gives the project a global scale and also offers us access to crucial support and funding,” said Mohan at COP26. The prize money awarded is one million pounds. 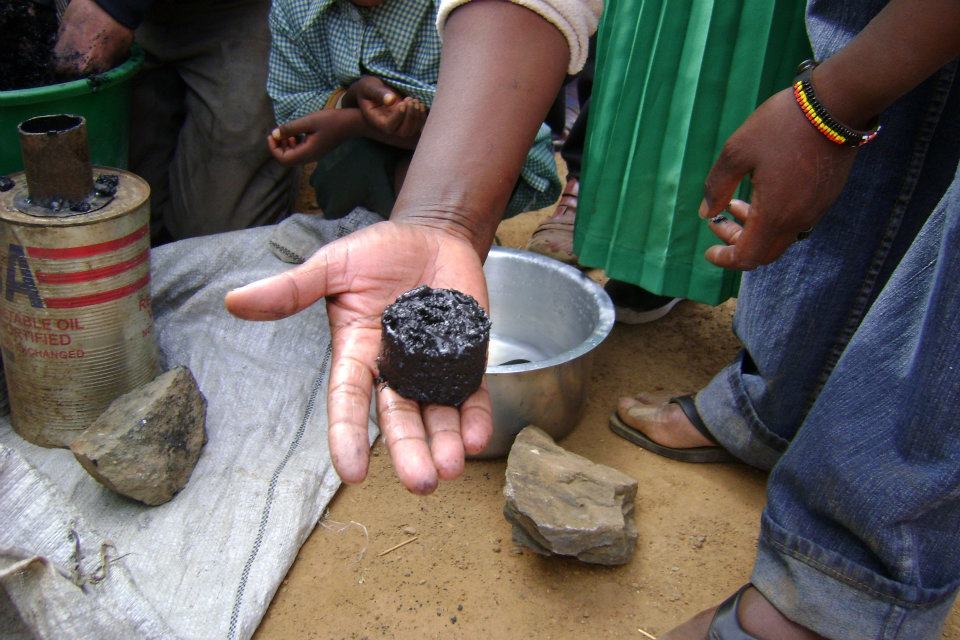